How to Use Absolute and Relative Cell References in Google Sheets 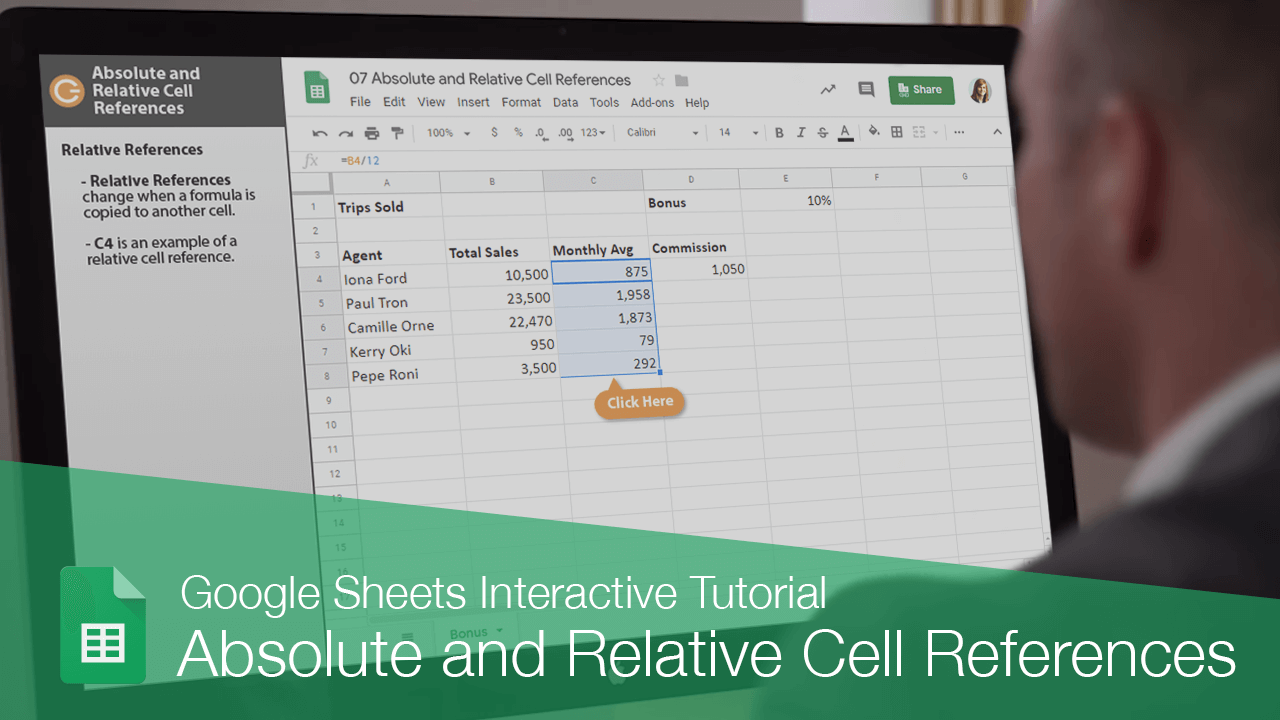 Formulas can contain numbers, like 5 or 8, but more often they reference the contents of cells. A cell reference tells Sheets where to look for values you want to use in a formula. For example, the formula =A5+A6 adds the values in cells A5 and A6. Using cell references is useful because if you change the values in the referenced cells, the formula result automatically updates using the new values. There are two different ways to refer to other cells while creating a formula—relative references and absolute references. Let's take a look at the difference between the two.

A relative cell reference is the default type.

When a formula is copied, relative references update the formula based on the cell’s location. 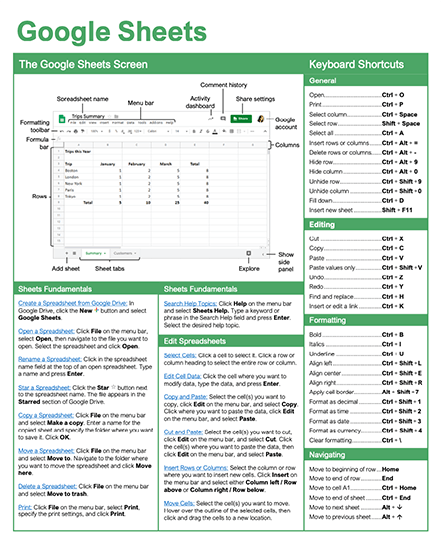