How to Star and Color Code Content in Google Drive 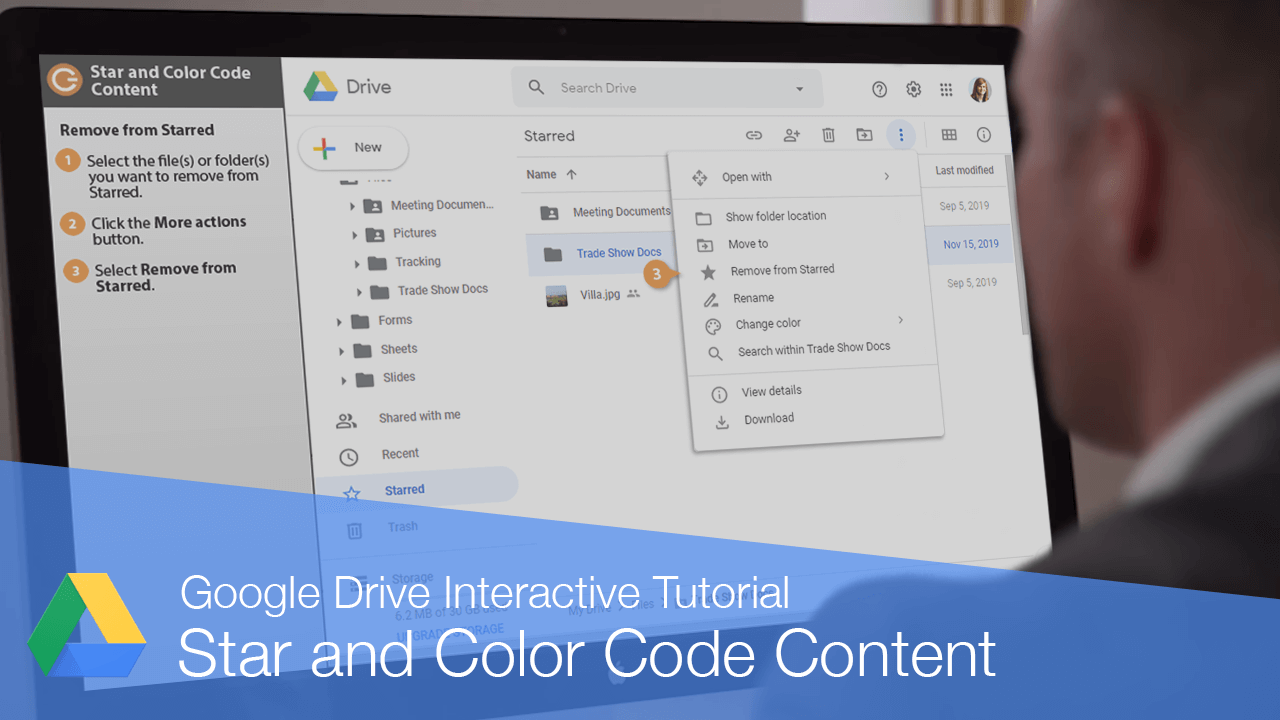 Starring items in Google Drive allows you to quickly locate important and frequently used files and folders. Everything with a star is accessible with a single click from Starred in the left navigation panel. Once you no longer need quick access to an item, it’s good practice to remove the star to keep things organized.

You can also right-click the selected item(s) and select Remove from Starred from the menu.

The star is removed from the folder and the content no longer appears in Starred.

The default color for folders in Google Drive is gray. When you have a lot of folders, this can make it difficult to find what you’re looking for. Luckily, color coding folders helps to categorize content. For example, you could use colors to classify by team, project, or priority.

Keep in mind, Drive is customized individually by each user. This means the colors you apply aren’t seen by others. You won’t be able to tell a colleague to look in the blue marketing folder to find a document, as their marketing folder may be a different color than yours.

The folder instantly updates to match your color selection.

The color is only applied to the folder itself, not the content within the folder. 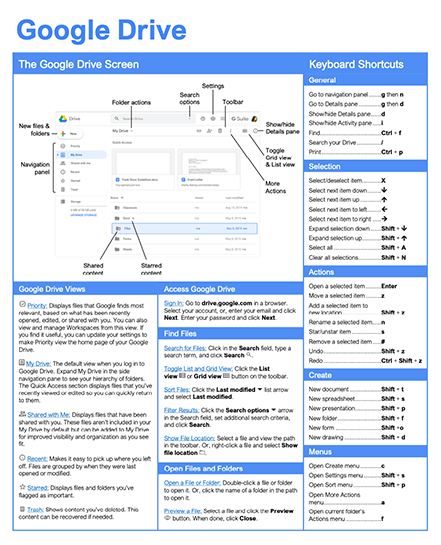