How to Change Your Inbox Type in Gmail 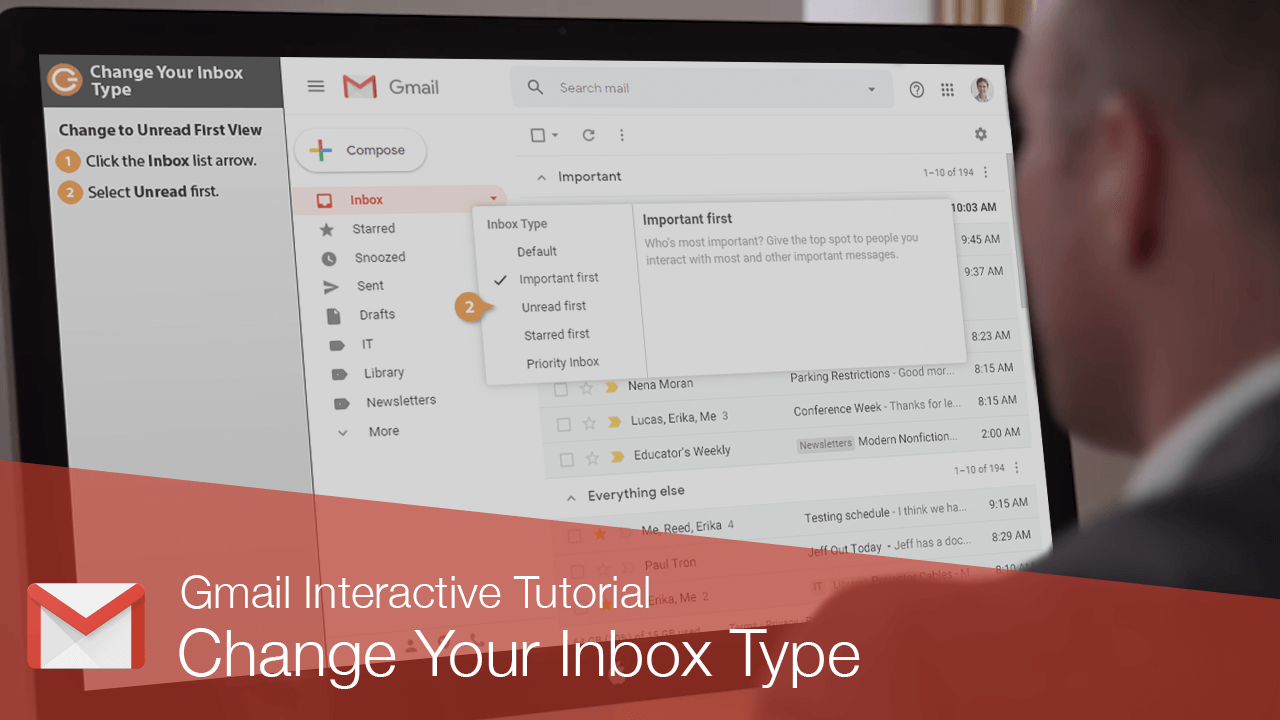 You can change the way your inbox displays your emails. The default view will simply show everything in a list, with most recent emails appearing first, but other views allow you to view certain categories of email in a separate list.

Unread emails are listed first, separate from the ones that you've already read.

Emails that you've starred as favorites, whether or not they're unread, are shown in a section before the rest of your email.

This inbox type combines the other types into one. The first section shows emails that are important and unread, and the second shows emails that you've starred. A third section displays the rest of your email. 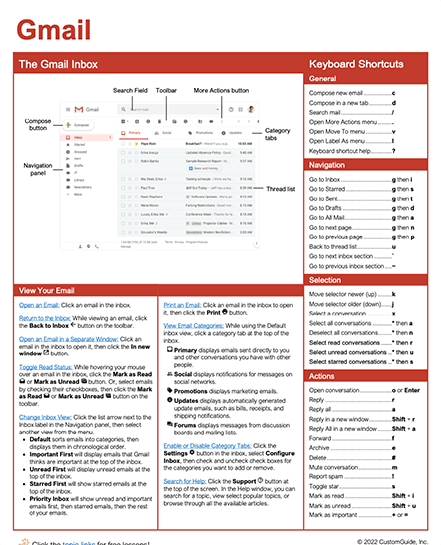